The drinkers among us are only too well aware that alcohol reduces our inhibitions and reaction time. This, in turn, greatly reduces your driving and bicycle riding ability.

In a nutshell, it is illegal to travel on the roads if you are under the influence, no matter if you are cycling or driving.

As with drunk driving offences, intoxicated cycling could get you prosecuted for a variety of offences. Drunk cyclists can cause severe injuries, not only to themselves but to other road users as well.

Keep in mind that cyclists are more exposed than other road users, and there is nothing to buffer the impact when things go wrong – and things will go wrong if you are swerving all over the place.

If you have been injured by a drunk cyclist, a personal injury solicitor should be your first port of call if you want to explore your options for compensation. And if you are a culprit, you should read this guide to fully understand the law, and how it could affect you. 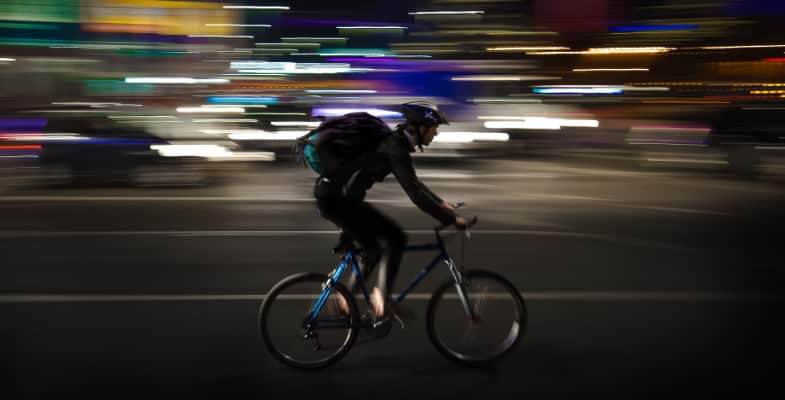 In this guide show contents
Is cycling when drunk illegal?
Can you be prosecuted for riding a bicycle while drunk?
What are the penalties for cycling when drunk?
Can the police require a cyclist to be breathalysed?
What if it can’t be proven that the cyclist was drunk?
Don’t booze and bicycle

Is cycling when drunk illegal?

As the definition of ‘road’ also includes bridleways, it is also illegal to cycle drunk off-road or on the pavement.

The Road Traffic Act is not the only law that is put in place to clamp down on drunk cyclists. The Highway Code also clearly states with Rule 68 that cyclists may not ride when under the influence of drink or drugs, including medicine, or ride in a dangerous, careless, or inconsiderate manner.

If a drunk cyclist cannot ride their bicycle safely and displays reckless cycling behaviour, they may be stopped and confronted by the police.

Although there is no legal limit in place to determine whether a cyclist is over the limit, it is still illegal to cycle under the influence. One drink can be one drink too many if it impacts your ability to cycle safely. You could be prosecuted if caught, especially if someone gets injured.

This should make the decision not to drink when you know you are going to cycle a no-brainer. You risk a criminal record and serious injury to yourself and other road users. With so many alternative transport options available today, there is no valid reason to be on the road under the influence.

Can you be prosecuted for riding a bicycle while drunk?

If a cyclist is caught riding drunk, the punishment could involve a fine. However, if they are drunk to such an extent that they are a danger to the public and themselves, they may be arrested and face further prosecution.

If a drunk cyclist, for instance, injures a pedestrian due to their negligence, they may find themselves in court. The injured party may also be able to make a bicycle accident claim against the cyclist for compensation.

Likewise, causing damage to property while cycling drunk can also see cyclists in hot water and having to defend themselves against a claim for damages.

We cannot reiterate this enough – cycling under the influence of alcohol or drugs is a criminal offence. It can lead to various prosecutions depending on the circumstances and damages caused.

What are the penalties for cycling when drunk?

Research in the UK has shown that cyclists are ten times more likely to be injured under the influence of alcohol. Intoxicated road use is punishable by law, and you can go to court or face a hefty fine.

A cyclist will be liable for the maximum penalty of £1,000 if they are caught cycling drunk or under the influence of drugs. It is a simple rule to follow – cyclists must abide by the same road laws and regulations regarding drink driving as car drivers and other road users.

Other than the standard £1,000 fine, you could also receive an additional fine of £2,500 for dangerous and reckless cycling. In more extreme cases, cycling drunk could also lead to imprisonment according to Section 28 of the Road Traffic Act 1988. This can happen if the cyclist is charged with ‘furious cycling’.

Although you may not have your drivers’ licence endorsed with penalty points for offences made on a bicycle, the court does have a general power to disqualify anyone from driving, even for offences done on a bike.

Can the police require a cyclist to be breathalysed?

If you chose to refuse alcohol or drug tests and were charged with cycling under the influence, the police cannot use your refusal as evidence against you in court. Of course, it could be argued that if you are blameless, there is nothing to hide. In this case, it is usually in your best interest to submit to the breathalyser.

What if it can’t be proven that the cyclist was drunk?

Since a police officer cannot force a cyclist to take breathalysers or other alcohol tests, proving that a cyclist was intoxicated can be challenging. However, riding recklessly could lead to a criminal conviction, regardless of your state of sobriety.

Ignoring road signs and traffic laws will draw needless attention to yourself, and the police will stop cyclists if they are suspected of drunk or intoxicated cycling. This could lead to fines, arrest, and being charged with careless, inconsiderate, or furious cycling, compounded with cycling under the influence.

In other words, regardless of whether you are found guilty of cycling under the influence or not, you can still be prosecuted for other cycling offences.

The punishment is certainly not worth the crime, and accidents occur in the blink of an eye. Cycling under the influence of alcohol or other drugs puts you at risk of committing an offence. More importantly, it also puts yourself and other road users at serious risk of injury.

The best course of action is to simply not risk it. If you know that you are heading for a boozy night on the town or have had a few afternoon drinks watching the football, arrange to get a lift, book a taxi or use public transport.

If you have been injured through the negligence of a drunk cyclist, you may be eligible to make a personal injury compensation claim against them. For expert advice and assistance from a legal adviser, call 0800 678 1410. Alternatively, please enter your contact details into our online claim form to receive a call back. 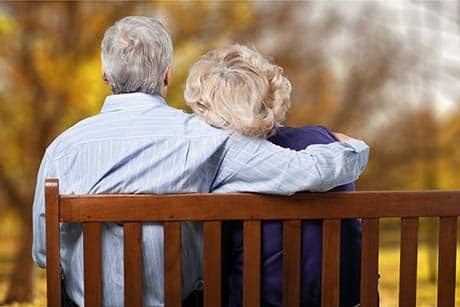 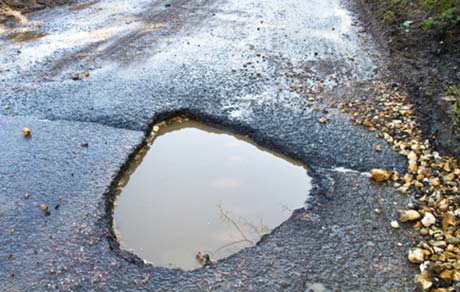 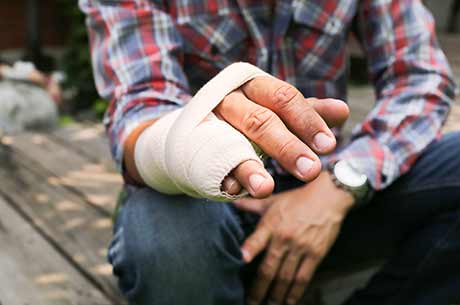